Music video shot for The Missed at the fabled Holly Bush Arts Centre in Cradley Heath, West Midlands. The Missed is the side project of Mistrusted frontman Ken Sutera – you can see the video we shot for Mistrusted here.

We were contacted by The Missed to shoot an intimate music video for their new single ‘Lament’ featured on their recently released EP: “Worn Out Places”. This was such an awesome location to shoot in being a local centre for creativity.

Recorded by Chris at Stourbridge Studios.

Massive thanks to the band for asking us and Dave the landlord’s hospitality. This was the first time we’ve done any video production in Cradley Heath and would love to do more. 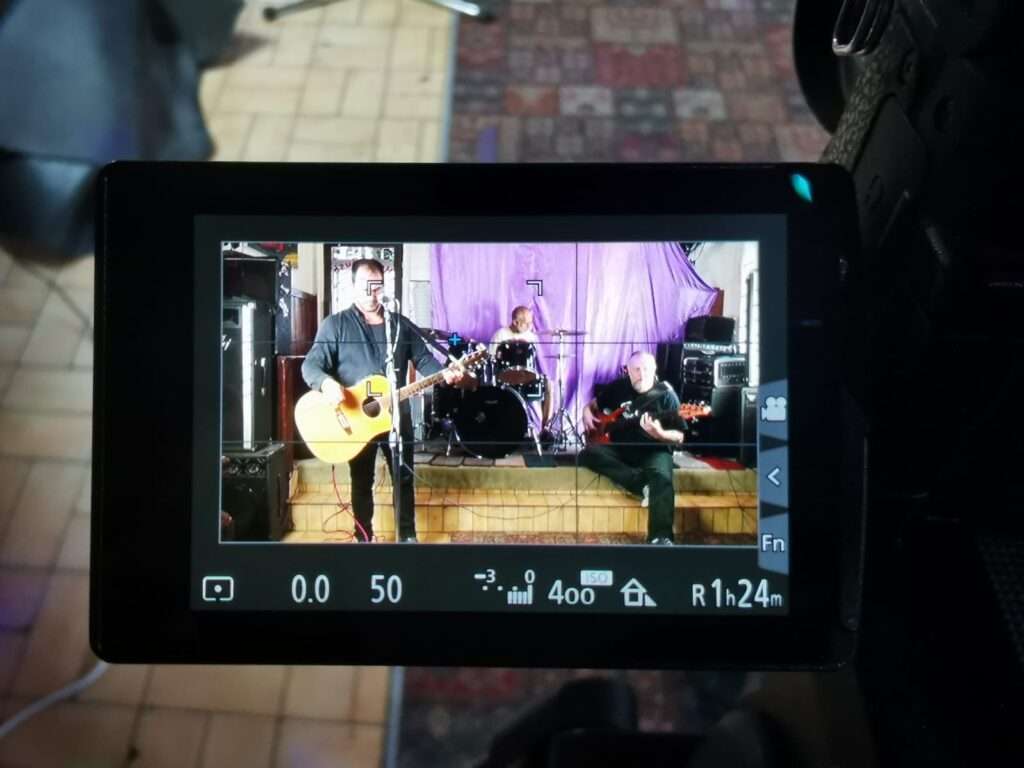 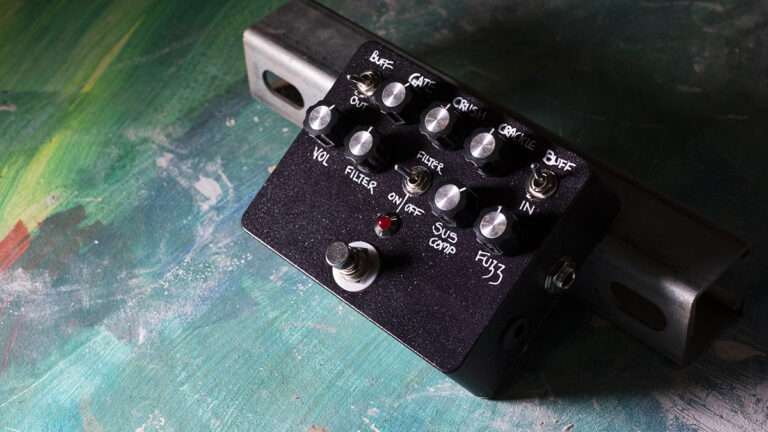 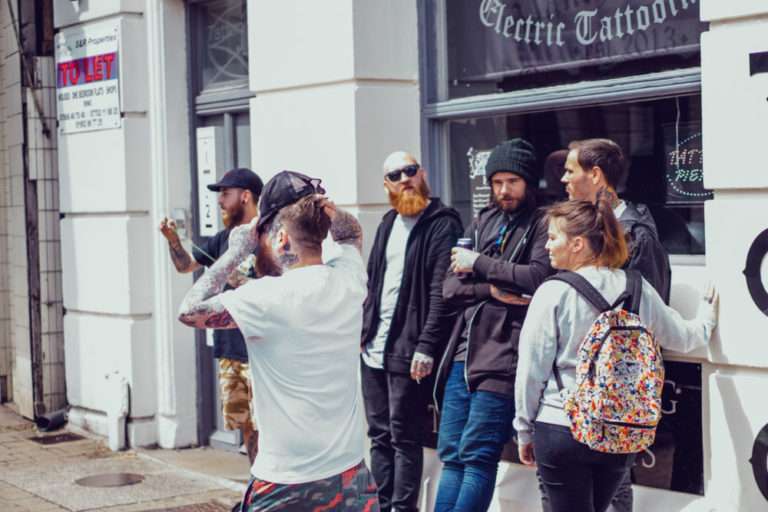 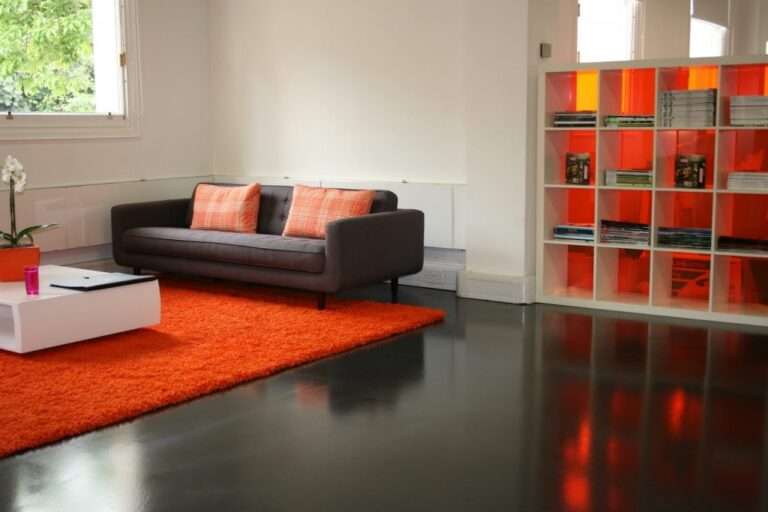 Design and project management of signwriting and signage for The Courtyard, inside the Custard Factory. Only in Digbeth. Job: Design | Project Management | SignwritingLocation: